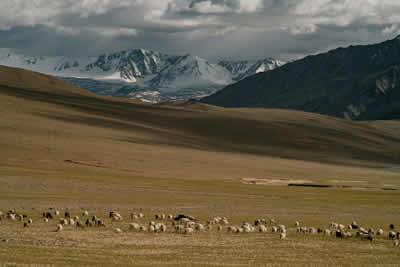 Running at a fixed lag behind major technology selection choices to mitigate risk.

Early adopters take on a lot of risk, as do stragglers. There's a sweet-spot around 6 months where most problems are ironed out (or at least known) while it's still new enough to be supported.

When dealing with key project dependencies of a software platform, this risk can have a profound effect on end users. Common examples include language selection, upgrading major versions of libraries and 3rd party service suppliers. In all these cases there are similar risk factors that can affect developer productivity and platform stability. Ultimately this affects the end user experience through the efficacy of the team at fixing bugs and making changes.

What the end user sees; Things keep breaking, and progress is periodically slowed.

Common issues when you are lagging too far behind:

What the end user sees; Some features are “not possible”, the product is inflexible.

How we deal with it

There are other ways that work better for large teams to deal with the same risks. To name a few:

Whichever approach you take, I advise making a purposeful choice and applying it consistently. 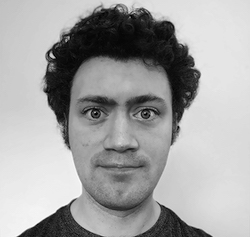